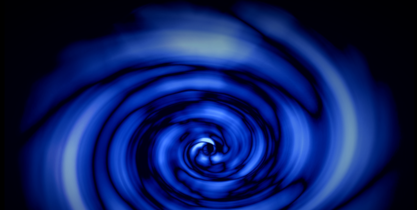 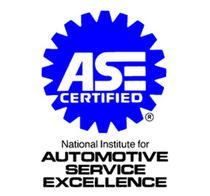 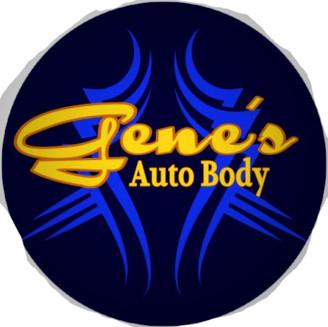 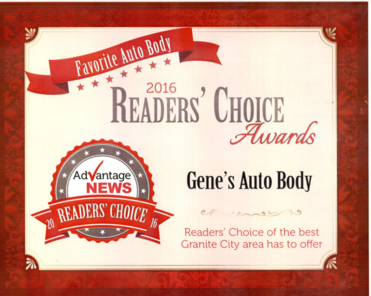 Family owned and Family operated for over 45 years. ​

The owner, Gene Payne, opened the shop in downtown Granite City at the corner of Madison avenue and Niedringhaus avenue , across the street from the Park-N-Eat restaurant, in the early 1970s. Around 1978, after many successful years at the downtown location,  Gene purchased the property on which the shop is now located.​​​​The original building at 4055 Pontoon Rd. was a grocery store which was converted into a body shop.

In 1995 construction began on the first of three new buildings. A 4000 square foot, 100’ x 40’ building was erected at the rear of the property where the old building was located. After completion of the new building, the old body shop was demolished and the business took off like a wild fire.  In a short 3 years it was necessary to build an additional 100’ x 40’ building adjacent to the original building. The new building became the body shop and the original building handled the paint and paint prep work. A third shop was built to accommodate the customers that were looking for restoration and fabrication work. Gene's Auto Body has been selected numerous times as “Best Body Shop” in metro area by the vote of the people in the surrounding communities. Gene semi-retired in 2006, spending his winters in Florida leaving his son, Don, to run the business in his absence. Don has some big shoes to fill, but tries to continue to provide the same level of customer service and quality repair standards that Gene has built his success upon. Don has vowed to deliver his motto to each and every repair completed by the staff at Gene's Auto Body,
“ Yesterday's Values with Tomorrow’s Technology"